About the Reilly Basketball Clinic

Joseph F. Reilly (5/2/38 – 11/2/04) is one of the most respected and successful high school basketball coaches in the state of Connecticut and beyond. During his 35+ years of coaching he won over 500 games and five state titles.  He was the leader of the basketball program and a teacher at South Catholic High School for 27 years (1964-1991) and also coached at Bloomfield High (1991-1993) and Newington High (1993-1998). Coach Reilly’s accomplishments also include being inducted to the New England Basketball Hall of Fame, Connecticut High School Coach of the Year and Northeast Regional Coach of the Year honors.  Coach Reilly viewed basketball as a tool to develop the heart and minds of young people while instilling core life values. A native of Hartford and one of eleven children, he was a graduate of Bulkeley High School (‘57) and Central Connecticut State University (‘63). He also earned the rank of Corporal in the United States Marine Corps. A man of great faith, Joseph F. Reilly was happily married to his high school sweetheart Teresa for 42 years and a proud father of his three children before his passing in 2004. 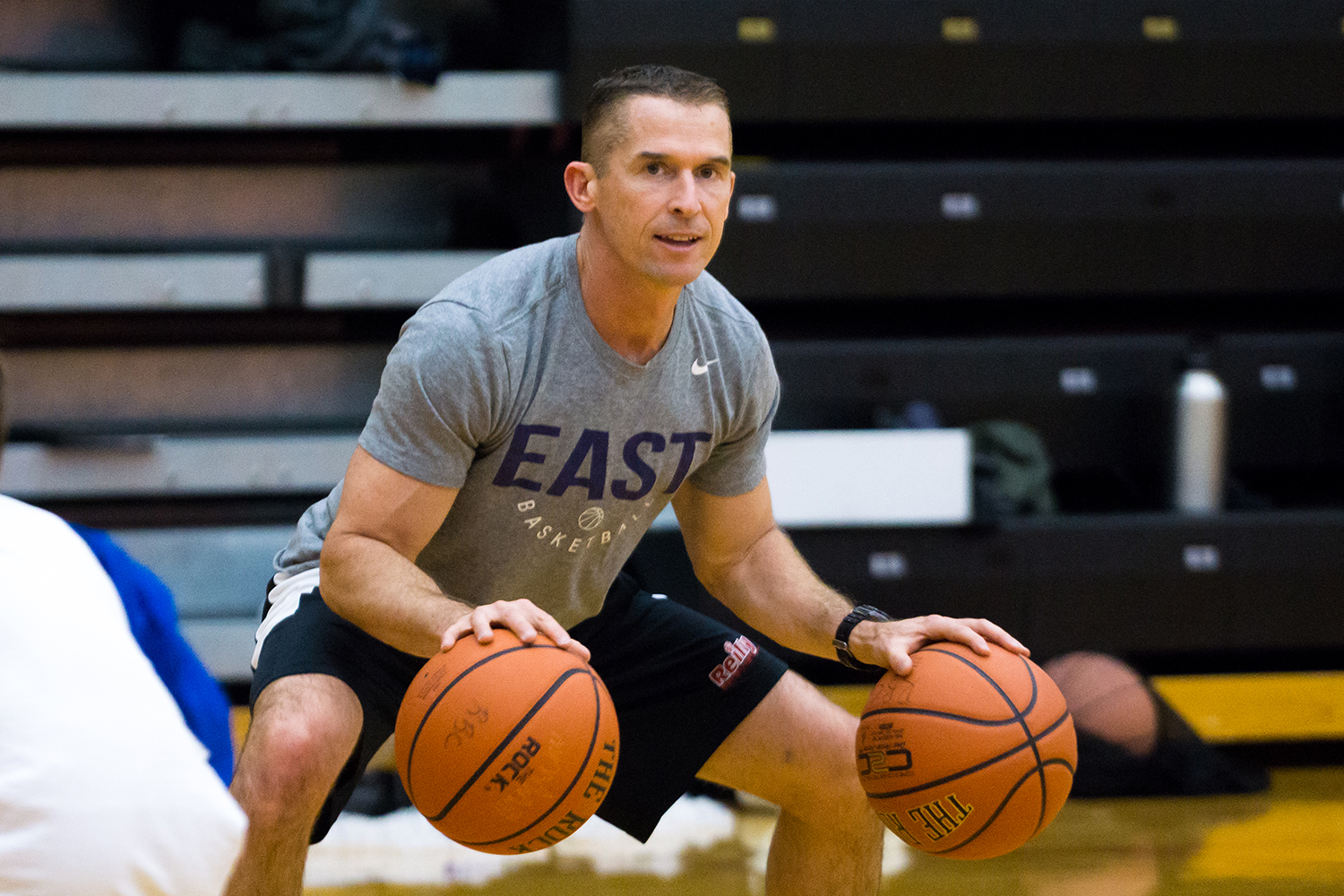 Joseph Reilly's son, Luke, has been the coach of the boy’s basketball program at East Catholic High School since 2000.  In 2014, he guided the Eagles to their first State Championship in 42 years. This was followed by a State Championship in 2016, 2019 & 2022. He has also had two appearances in the Class LL state championship game and has won several conference championships. Luke was the head coach of Berlin High School for five seasons immediately following his playing career as a Division I scholarship player at the University of Hartford.

A 1991 graduate of South Catholic High School, Luke scored over 1,500 career points, was a first team All State selection and won a State Championship in his senior season. Luke is a special education teacher at Glastonbury High School and the proud father of three boys. 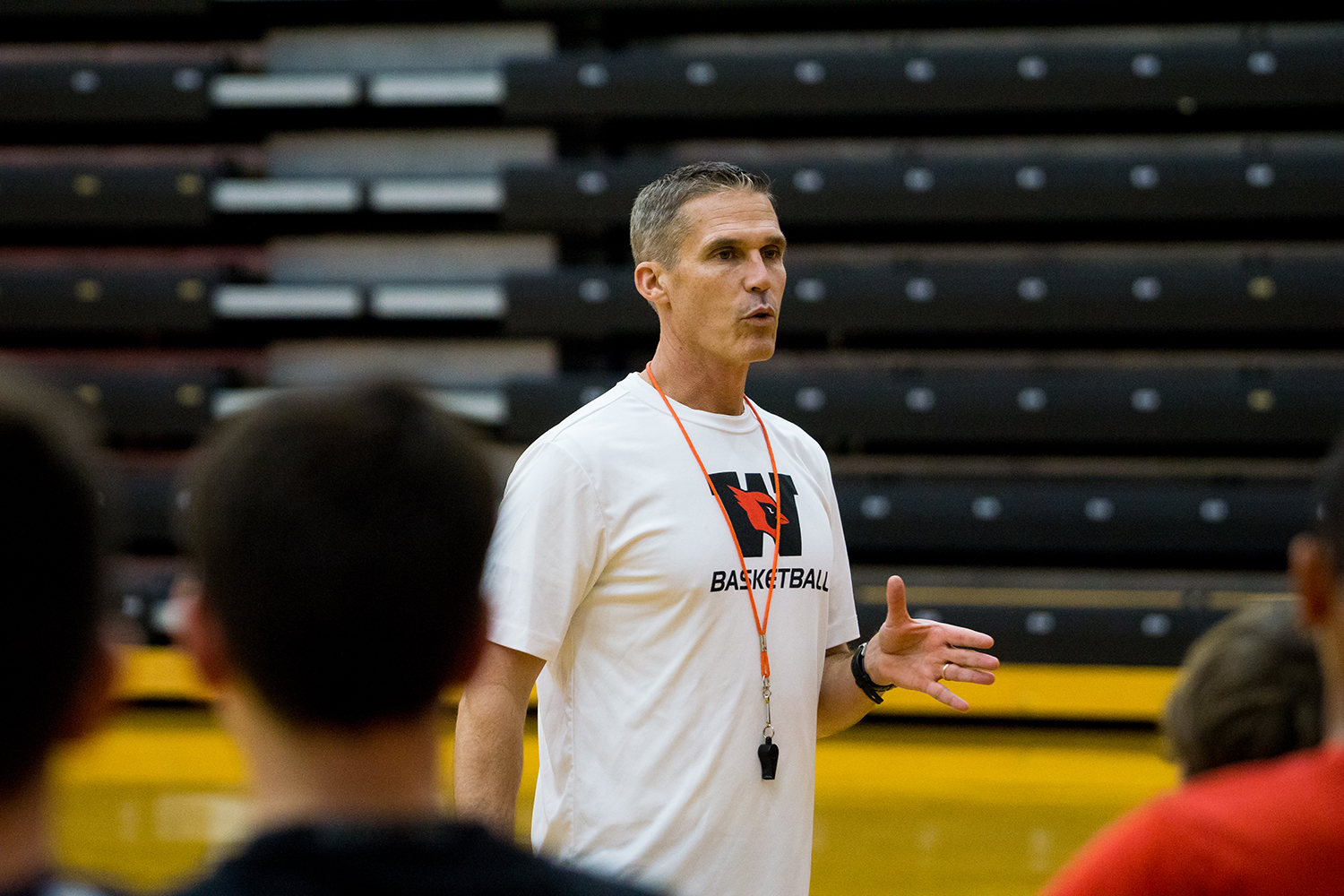 Joseph Reilly's son, Joe, was named the head coach of the Wesleyan University Men’s Basketball program in 2008 and in 2015 his Cardinals captured the NESCAC Championship securing their first-ever bid to the NCAA Tournament. In 2017, his team made another appearance in the prestigious National Tournament and hosted the first and second round of the NCAA tournament in 2018.  In 2022 the Cardinals again advanced to the NCAA tournament after winning another NESCAC title.  As the head coach at Bates College (Lewiston, Maine) for 11 years, Coach Reilly built Bobcat Basketball into one of the top Division III programs in New England. He recorded the program's first 20 win season, had a .701 winning percentage in his final six seasons and was honored as both the NESCAC Coach of the Year in ‘05 and New England Basketball Hall of Fame Division III Coach of the Year in ‘04. Joe also spent three seasons in the Ivy League as an assistant coach at Yale University after he received his MBA from the University of Rhode Island. A 1991 graduate of Trinity College in Hartford, Joe was a four-year starter and 1,000 point scorer for the Bantams.  He was a 1,000 point scorer at South Catholic High School and was a first-team All State selection. Joe is an associate professor in the Wesleyan University Athletic Department and is the proud father of two daughters and two sons.

Reilly Basketball Clinics have impacted the lives of thousands of young athletes. Camper and staff alumni include numerous high school athletes, Division I & II scholarship players, Division III players, professional international players and even players who were drafted and played in the NBA!